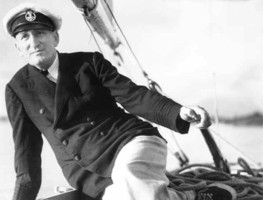 Our club is named in honour of a St. Peter's native who followed his boyhood passions beyond our shores. WR MacAsKill went on to become an internationally recognized marine photographic artist, a successful commercial photographer, and an enthusiastic and successful racing sailor. He exhibited and won international salon awards for his unique 'magic' photographic images of coastal and offshore fishing life. For several terms Wallace MacAskill served as Commodore of the Royal Nova Scotia Yacht Squadron in Halifax, the city where he lived for most of his career. Many of the Royal Nova Yacht Squadron's perennial trophies bear his name, and that of his racing boat Highlander on the winner's plates.

Fellow sailors, please introduce yourselves to us if you are visiting St. Peter's. Join us for a Wednesday night race, or one of our special annual events. 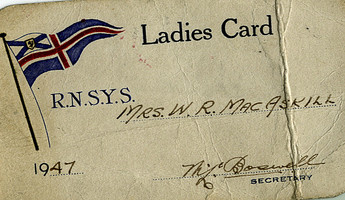 Memberships at the Wallace MacAskill YC are a family affair. Each membership includes immediate family members. Presently there is no membership fee charged. Members enjoy the right to fly the club burgee and reduced fees for some club events. 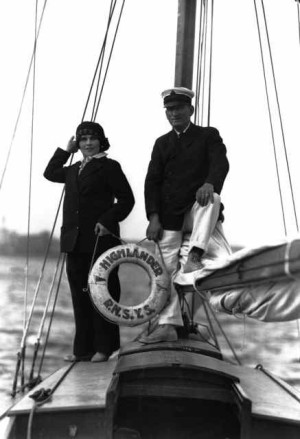 Photos on this page courtesty of Nova Scotia Archives, Sherman Hines – and the MacAskill House Museum in St. Peter's which is well worth your visit.

Where to find us